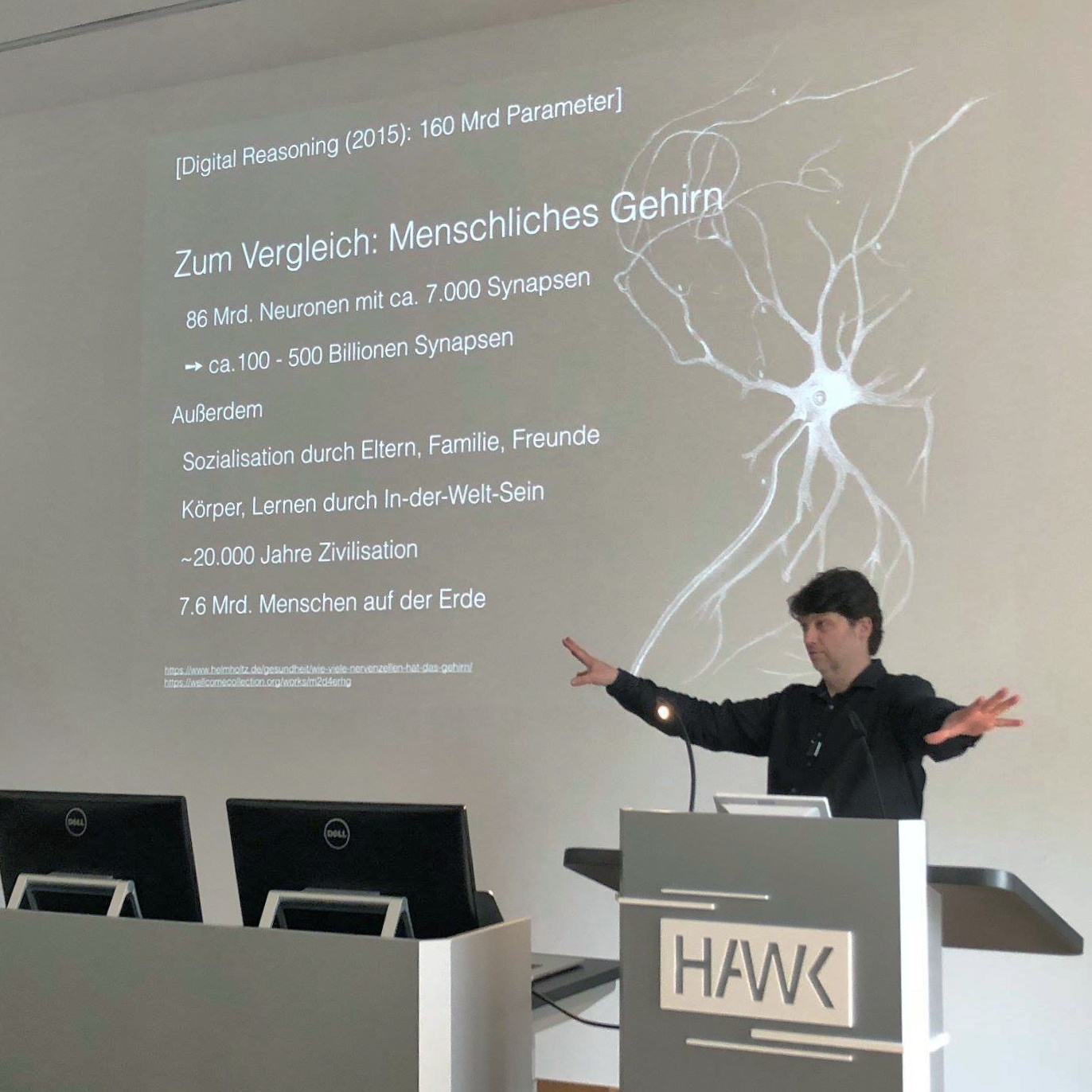 
Bill Verplank: Opening Keynote from Interaction Design Association.
“Bill Verplank is a human-factors engineer with a long career in design, research and education. As a fresh ME PhD from MIT he worked eight years at Xerox on the testing and refinement of what we now call the “desktop metaphor”: bit-map graphics, keyboard and mouse, direct manipulation. For six years, he worked with Bill Moggridge at IDTwo and IDEO doing “interaction design” – bringing the insights from computers to the industrial design of medical instruments, GPS navigation, mobile phones, and new input devices (keyboards, track-balls, mice). From IDEO, he moved to Interval Research for 8 years of innovating design methods (observation, body-storming, scenarios, metaphors) and researching active force-feedback (“haptics”).

He began teaching design and man-machine-systems as a graduate student at MIT and “visual thinking” and product design at Stanford in the ’70s. Since then he has lectured regularly in human factors, user-interface design and most recently “new music controllers” at Stanford’s CCRMA. In 2000, he joined the steering committee of the Interaction Design Institute Ivrea (IDII) in Italy and has consulted most recently with the Copenhagen Institute of Interaction Design (CIID). He co-authored ACM SIGCHI Curriculum Recommendations and, for seven years, taught popular tutorials on Graphical Interface Design and Sketching Scenarios. He is known for sketching as he talks.”
See also_ Bill Verplank sketches metaphors at BayCHI 2008